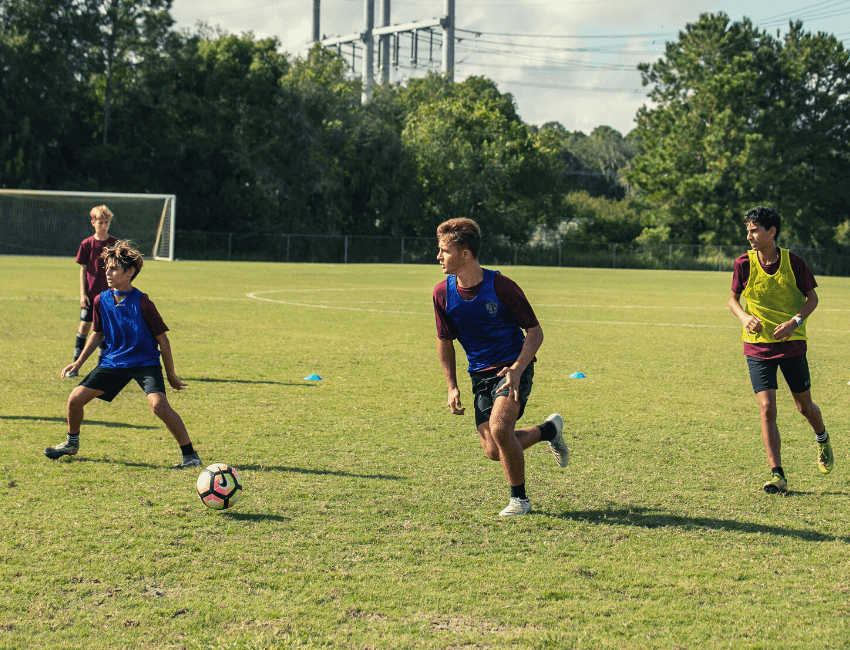 The club soccer scene has become increasingly more competitive, which in turn places a larger demand on players and families who participate. It is not uncommon for families to routinely travel across or even out of state for games, while also managing to practice anywhere from 3 to 5 times per week. One of the premier organizations that allows this to seamlessly take place is the Elite Clubs National League or ECNL. They provide a standard for youth soccer players that is hard to compete with and the success shows with all of the players within the league who move on to play at higher levels within the sport.

But, as these athletes get older the traditional high school sports path also comes into play. With the competitive schedule detailed above combined with the proven success of the ECNL program, it begs the question, can ECNL players participate in high school soccer?

Yes, ECNL players can play high school soccer. The ECNL schedule is created to ensure that players have the opportunity to play for their high school team and the ECNL in no way prohibits players from participating.

In this article we are going to detail the ins and outs of how all of this works together, as well as the training considerations for players who choose to participate in both ECNL and high school soccer.

The competitive youth soccer season is often split into Fall and Spring seasons. The Fall season runs from September to November, with the Spring season starting back in February and running through May. Depending on where you are in the country there may be slight variations to this. Many competitive programs will play closer to year-round, with only a short break around the holidays and a few weeks off in the summer.

The ECNL soccer season very much resembles what we just covered above. This is true for both the boys and girls programs. What this means is that these athletes are in a nearly 8 month competitive season with a somewhat frequent game schedule. These games will be played against high level teams in the immediate area, as well as regional competition based off of the participating club’s designated region. The Girls ECNL is made up of 8 regions and the Boys ECNL has 9.

There will be variations in the schedule based on the region and the club teams themselves. However, it is safe to say that at a minimum players will be expected to practice at least 3 days per week and play games every other weekend.

Overall, high schools are organized into fall, winter, and spring sports. This is done strategically based on the available facility space and weather. When exactly the high school soccer season takes place will vary depending on where you live. Typically it is considered a fall sport but in warmer climates located in the south it is often played during the winter.

There are important things to consider within this variation in the high school soccer season. As we covered above, the club schedule runs nearly all year with a brief gap in the winter time and summer. For athletes with a winter high school season this is relatively easy to work around, allowing them to compete in both organizations. If however the high school and ECNL seasons run simultaneously, the athletes will experience more of a challenge in making participation in both a reality.

Things To Consider If Playing Both ECNL And High School Soccer

So up to this point I feel that we have established that it is in fact possible for ECNL players to participate in high school soccer. Now whether or not they should participate in both is a completely separate question.

The main thing to consider if trying to participate in both is the overall workload of the player. In this context, workload is the combination of total training time and intensity that is then viewed within the recovery and fatigue relationship of the individual player. There is not an infinite amount of time or tolerable load. So we then need to be selective in choosing activities because the ultimate goal at this level in player development is progressive growth.

In short, chose wisely and make sure that your decision is individual and not team based. If participating in both ECNL and high school soccer is well tolerated and enjoyable, then go for it. But, if this schedule is excessively fatiguing to the player there needs to be at a minimum an adjustment to the total weekly training participation. At the end of the day skills are best developed when an athlete is fresh and ready to get the most out of each session. At this level skill acquisition is the goal and while wins are great and competing is fun we want to give these athletes the best chance of competing at the next level.

SAI Academy is an elite youth soccer academy focused on developing athletes to play at the highest levels of the sport. 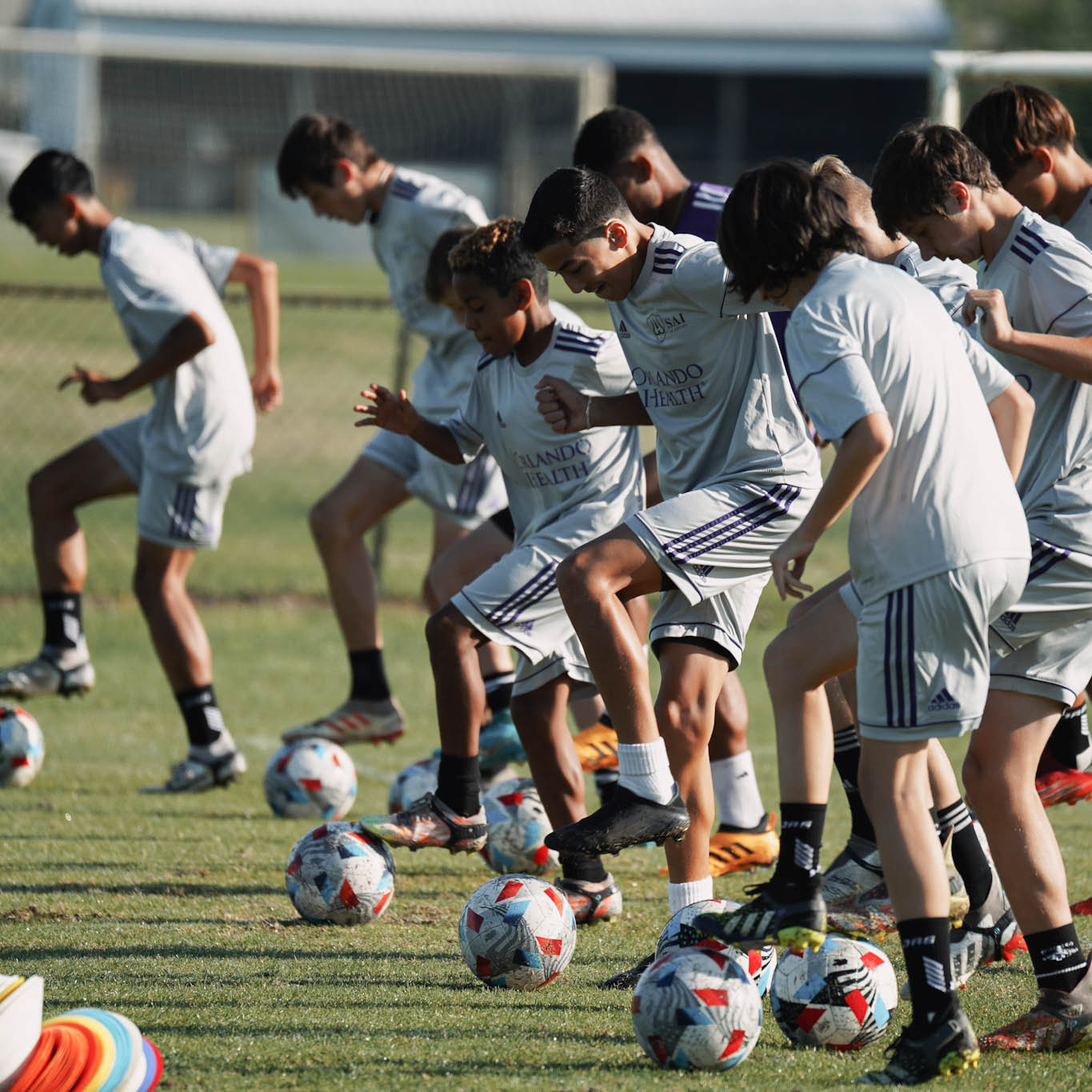 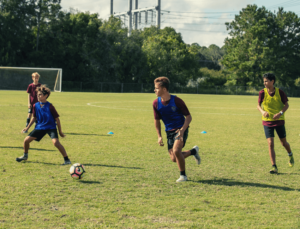 Fill out this form and one of our staff members will reach out as soon as possible.